Back to Blog Frogwares Studio, Wael Amr published on June 10, 2016

Sherlock Holmes : Devil's Daughter is out today in Europe

We are very proud to present you the Launch Trailer to celebrate the release of Sherlock Holmes: The Devil’s Daughter on June, 10th. Take a look at what awaits you: 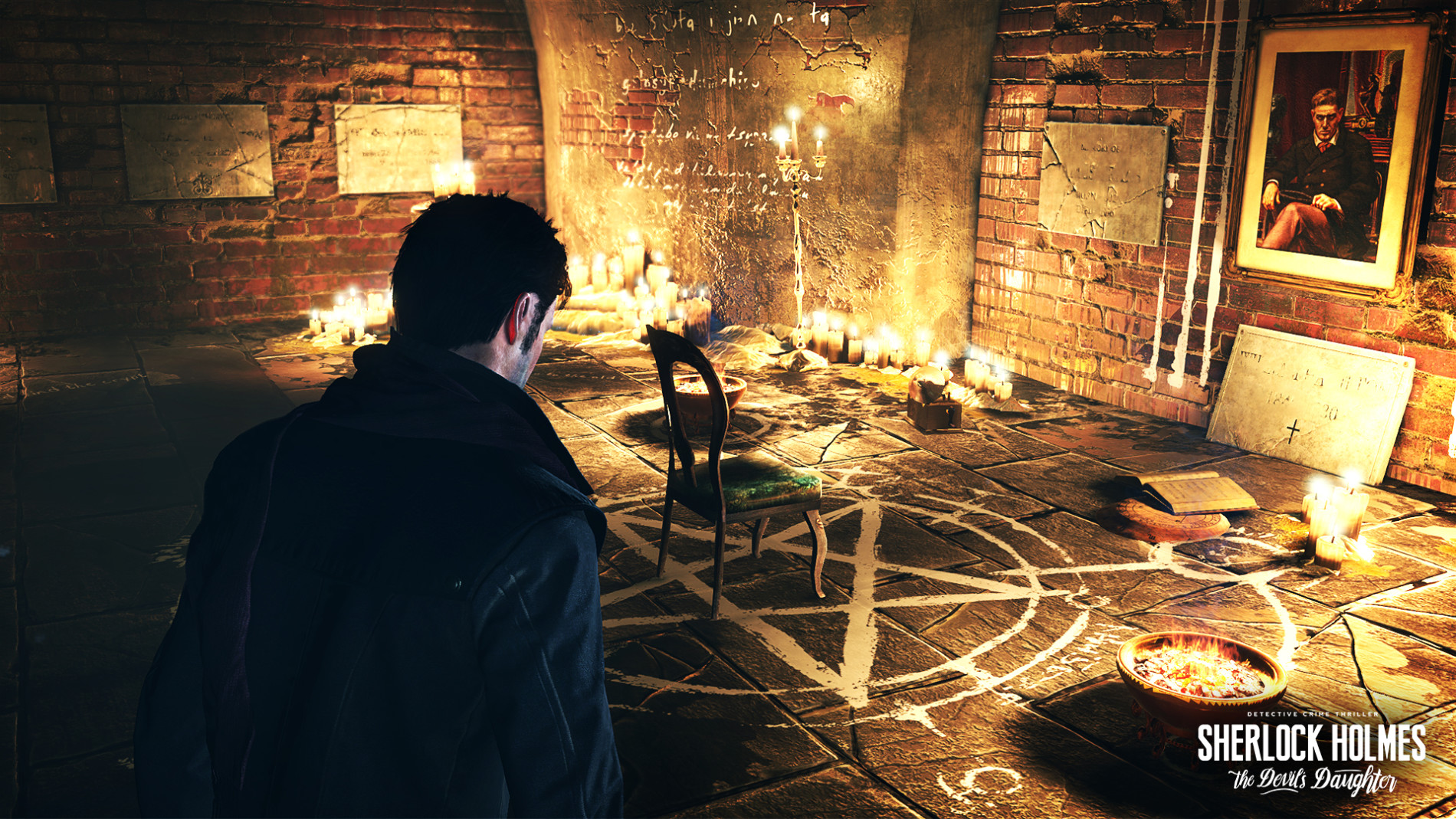 Now that our baby has grown up and left the nest, I wanted to share with you some of his character traits. 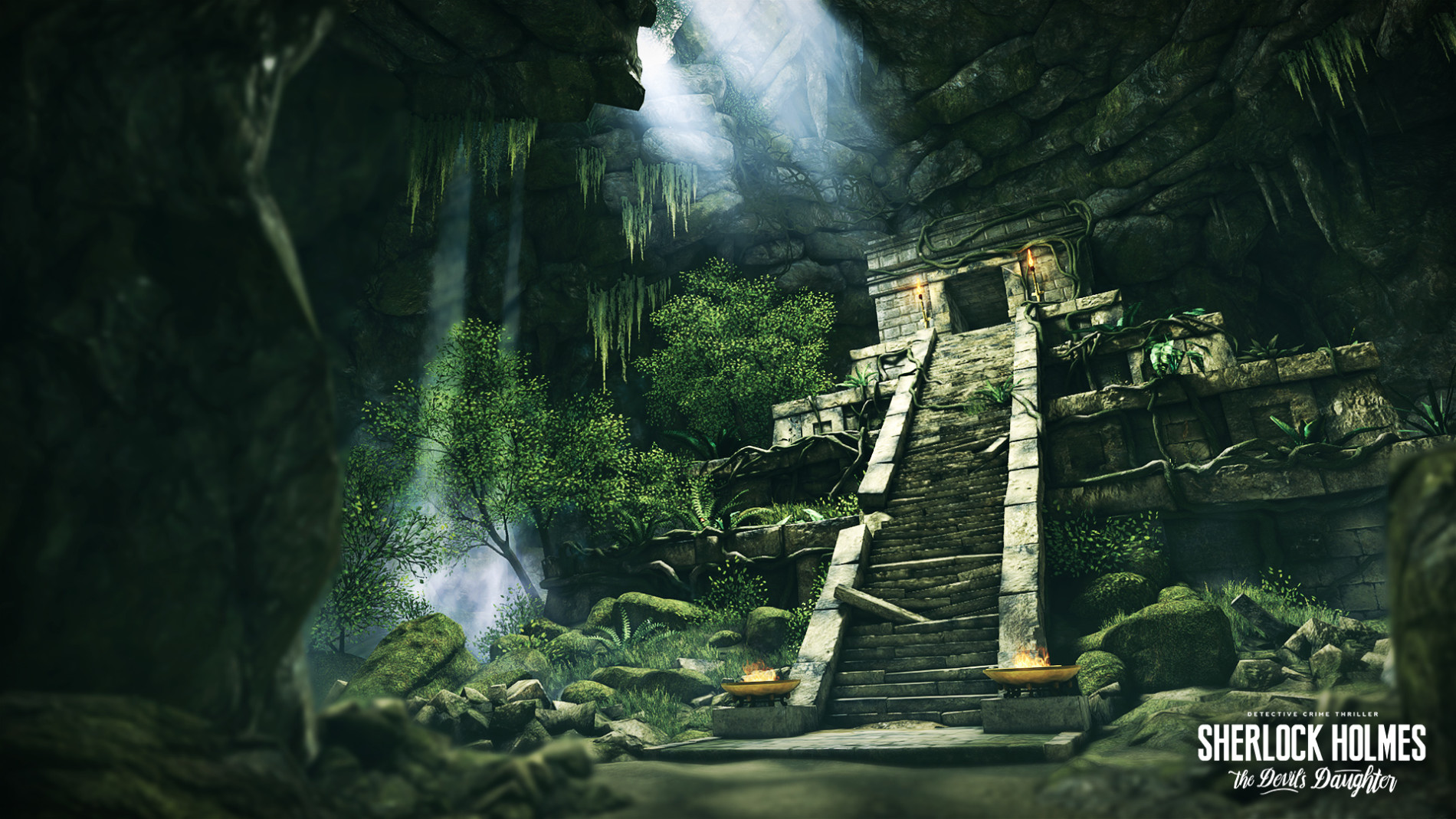 A wish for freedom

When we started Sherlock Holmes: The Devil’s Daughter, we wanted to continue what we started with the previous game, with several cases to investigate in total freedom. You are free to send an innocent man to the scaffold, or to save a criminal.

But we wanted to push this freedom further. In The Devil’s Daughter, you are free to walk around, change your appearance, leave a crime scene that you haven’t fully searched… We opened both the universe and the gameplay.

And with freedom comes the possibility to miss some of the sequences: you can neglect evidences and interrogations. Ultimately, you can fail helping a victim and even die.

The game now has a notion of risk that was missing in the previous episode. 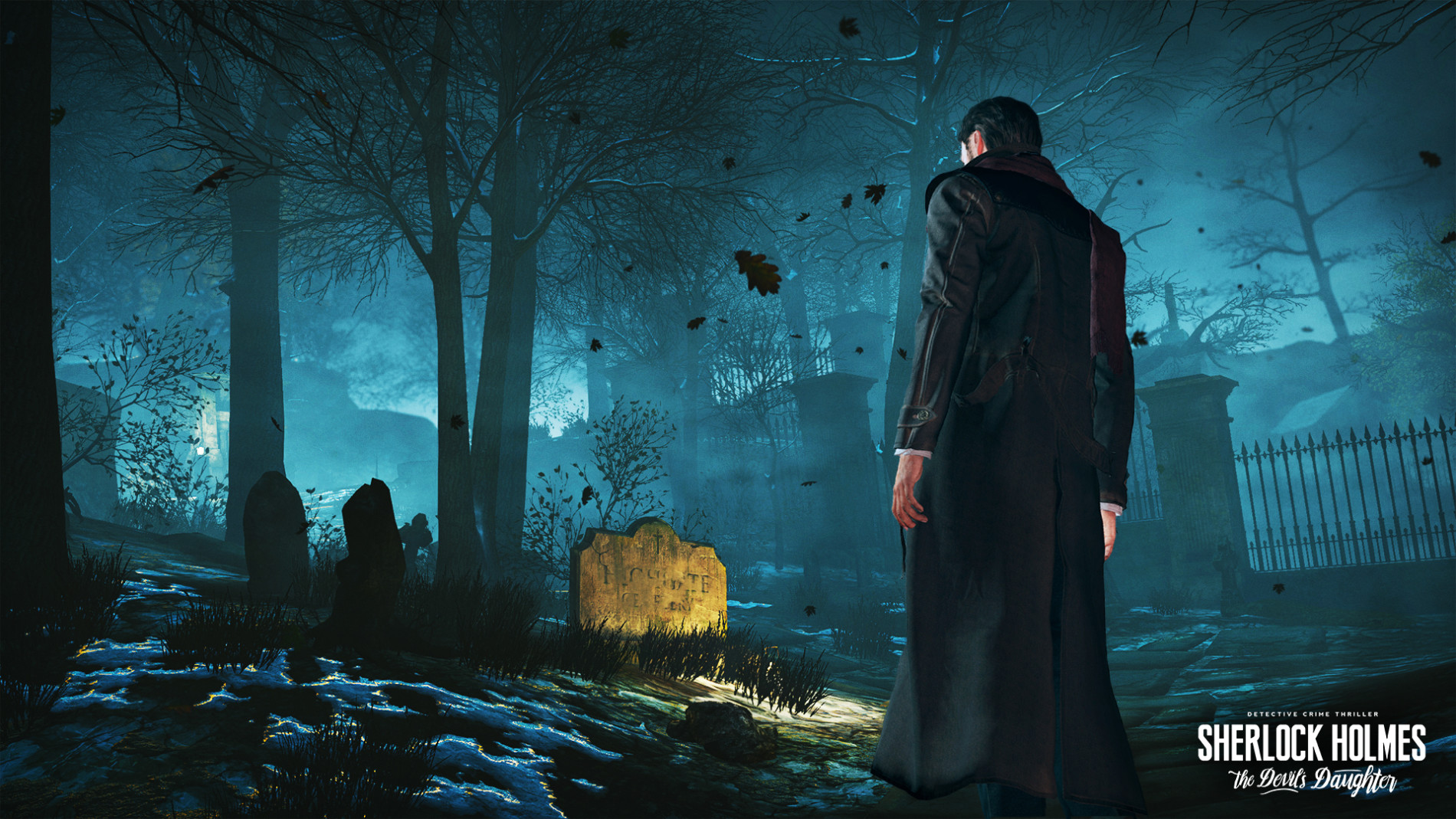 Some might say this is a trend but we are all sensitive to this, let’s admit it – today’s superheroes are richer and more complex: we gladly expose their weaknesses, their defaults and their demons.

Sherlock Holmes is no exception to the rule, even back then. A perfect character doesn’t surprise anyone, and it can’t exist. Conan Doyle afflicted him with an overly asocial character; he was also a cocaine addict who didn’t want to deprive himself. But are these defaults enough for a video game, especially in today’s society?

Our thoughts about this hero being a bit too bland comes from a few years back yet. Little by little, we made him darker: through the story – in The Testament of Sherlock Holmes, his genius mind became suspect – or with the gameplay – being able to make deduction mistakes.

We pursued on this path: in The Devil’s Daughter, Sherlock is weakened through the freedom of the gameplay and the story; the secret that links him to and takes him away from his adoptive daughter. 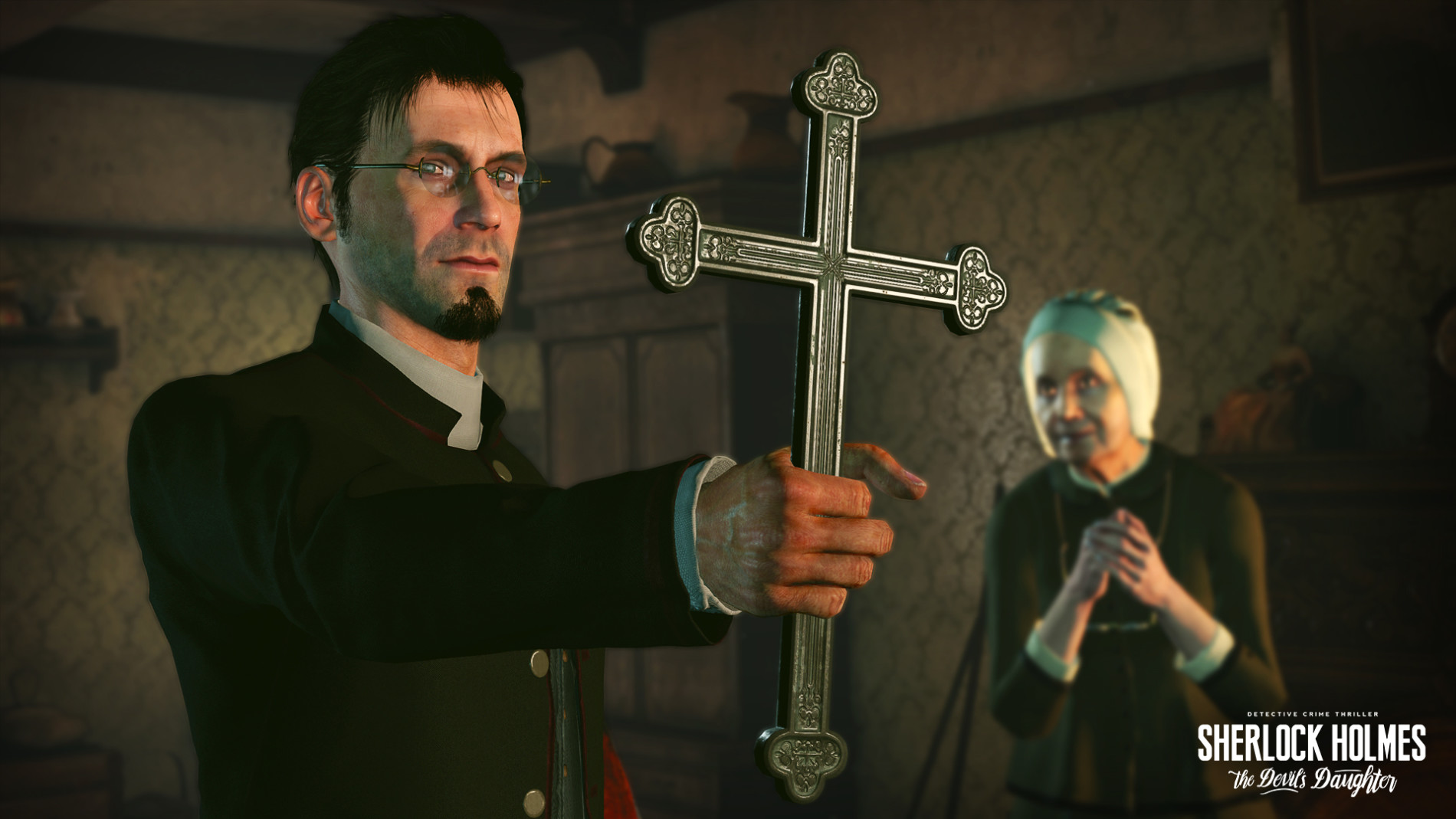 We really wanted to give you the tools to live this unique experience of being Sherlock Holmes. So, in addition to making your own deductions, you will have to choose the way you talk to your daughter; for the first time, you are free to lie (or not), you can really act the way you want.

We hope you will enjoy choosing and assuming your “achievements”!